Founded in 2020, Brook Cherith is dedicated to providing the highest quality product – for use in religious institutions, academies and universities, as well as volunteer and regional choirs. 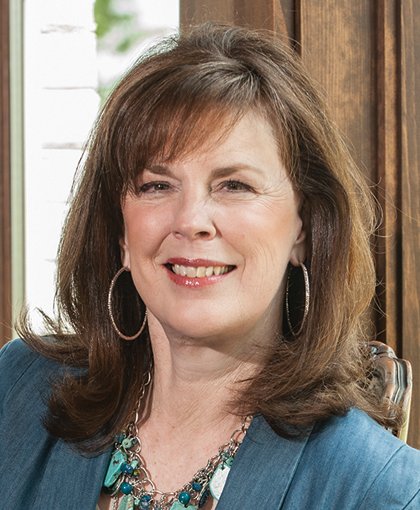 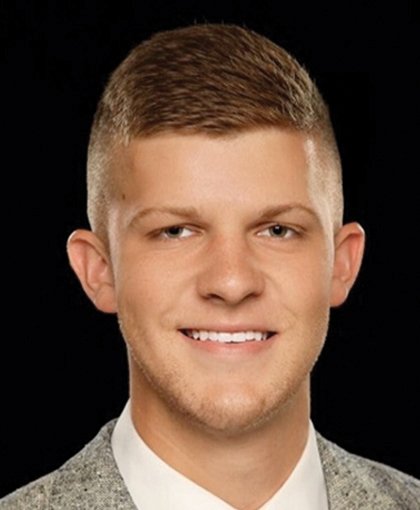 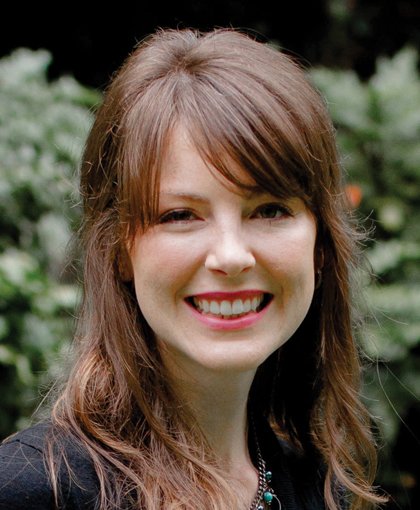 Shelly Hamilton is a vital part of the ministry of her husband—Ron Hamilton, alias Patch the Pirate. She is administrative producer of the Majesty Music products including the Patch the Pirate Adventures, two hymnals—Majesty and Rejoice Hymns, the Hymnproviser hymnplaying series, and annual choral and keyboard works. At Calvary Baptist Church, Shelly served alongside Ron as pianist, special music coordinator, and administrative music librarian. Her role as loving mother and grandmother and involvement in the Patch the Pirate Ministry have contributed to her heart for young sailors. Shelly has dedicated her life to providing godly Christian music for churches and homes today.

Composer and pianist Benjamin David Knoedler (b. 1996) is quickly becoming established in the world of sacred music. He has published over 50 pieces with major publishers throughout the United States. His compositions have been featured on numerous recordings, and in large venues in the United States, Europe, and Asia. His choral music is published by Beckenhorst, Lorenz, Choristers Guild, Soundforth, Majesty Music, The Wilds, and other publishers. His choral piece “A Child’s Prayer” won first place in the Vancouver Chamber Choir’s Young Composers’ Competition in 2017. His major work for choir and orchestra, THE CELESTIAL CITY, was premiered at Bob Jones University in 2020. In addition to choral music, he has published books for solo piano, hymns for children and adults, and instrumental solos. He finished his masters degree in music composition from Bob Jones University in 2020, and now works as the choral music editor at Majesty Music. Benjamin David Knoedler receives regular requests and commissions for his choral and instrumental music, and works with children’s and adult choirs in the Greenville area.

Megan Morgan is a composer, author, and vocalist. She is the daughter of Ron and Shelly Hamilton, and has voiced the character of Princess Pirate on 27 of the Patch the Pirate audio adventures. In 2014, she joined Majesty Music as a writer and arranger, and has since co-written and produced 7 Patch the Pirate adventures with her husband, Adam. She received a B.A. in Church Music from Bob Jones University, and travelled for two years with the Pettit Evangelistic Team. Megan regularly writes songs for the Answers in Genesis curriculum, and has choral pieces published by several major publishers.

Check out our premiere release for Brook Cherith Press! 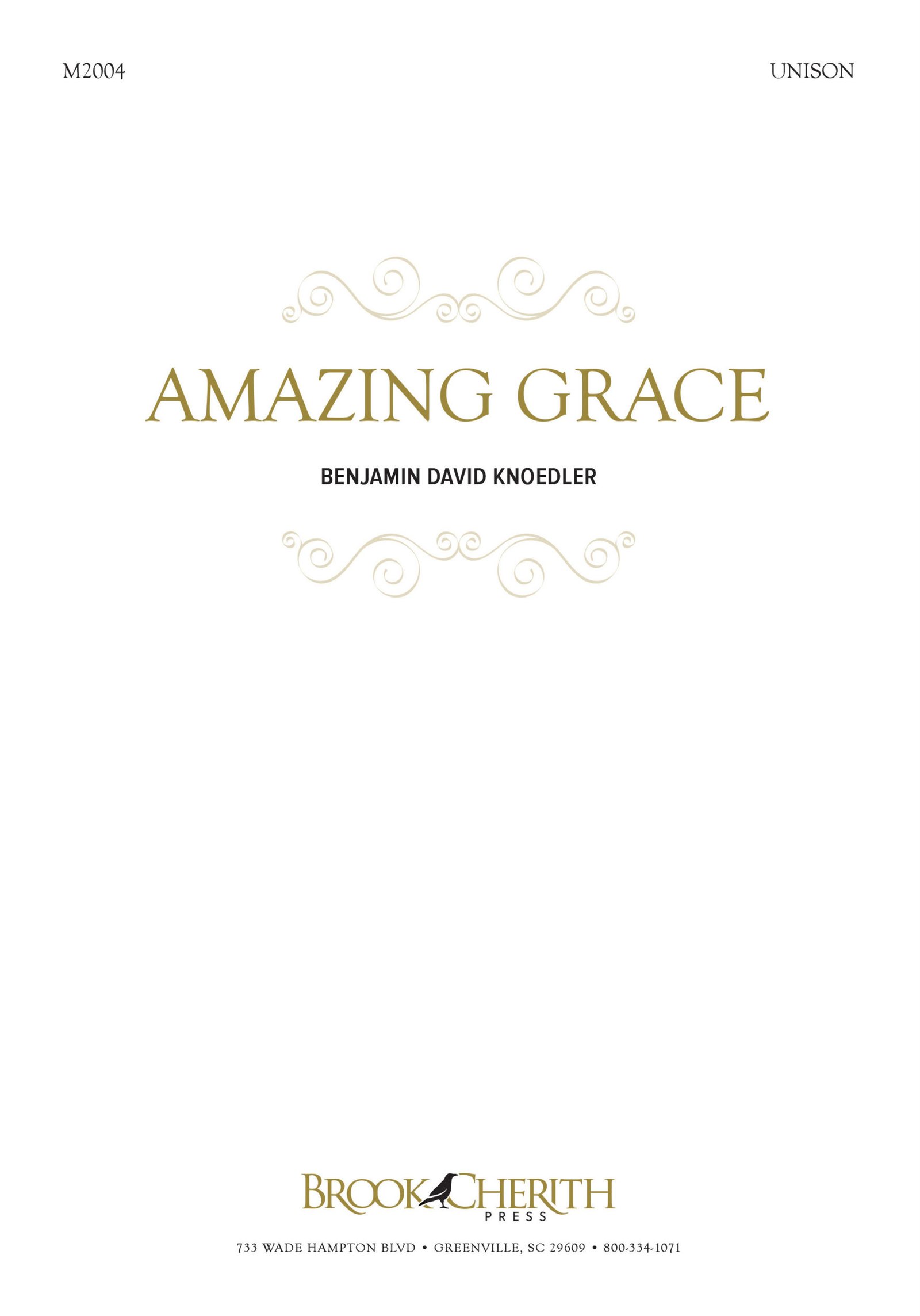 This marvelous new arrangement of the classic hymn begins with children quietly singing the well-known tune without any words. The piano then plays a gentle solo before we hear the text we know so well, now brought to life: “Amazing grace, how sweet the sound.” 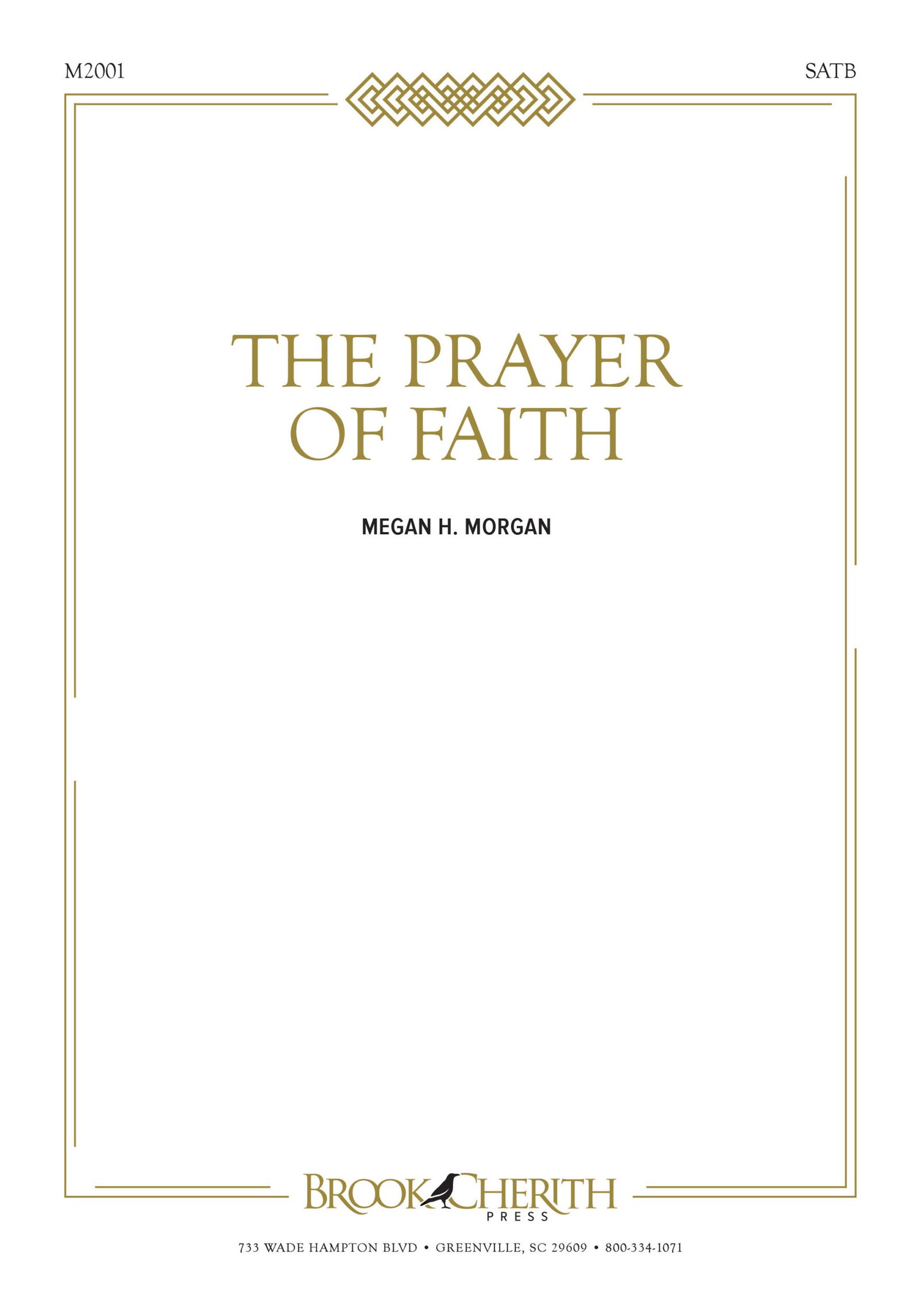 The Prayer Of Faith

A tender prayer of faith to the God of salvation. The emotive melody line swells, and gives way for riveting choral parts through the climax and release of the piece. A wonderful option for any occasion. 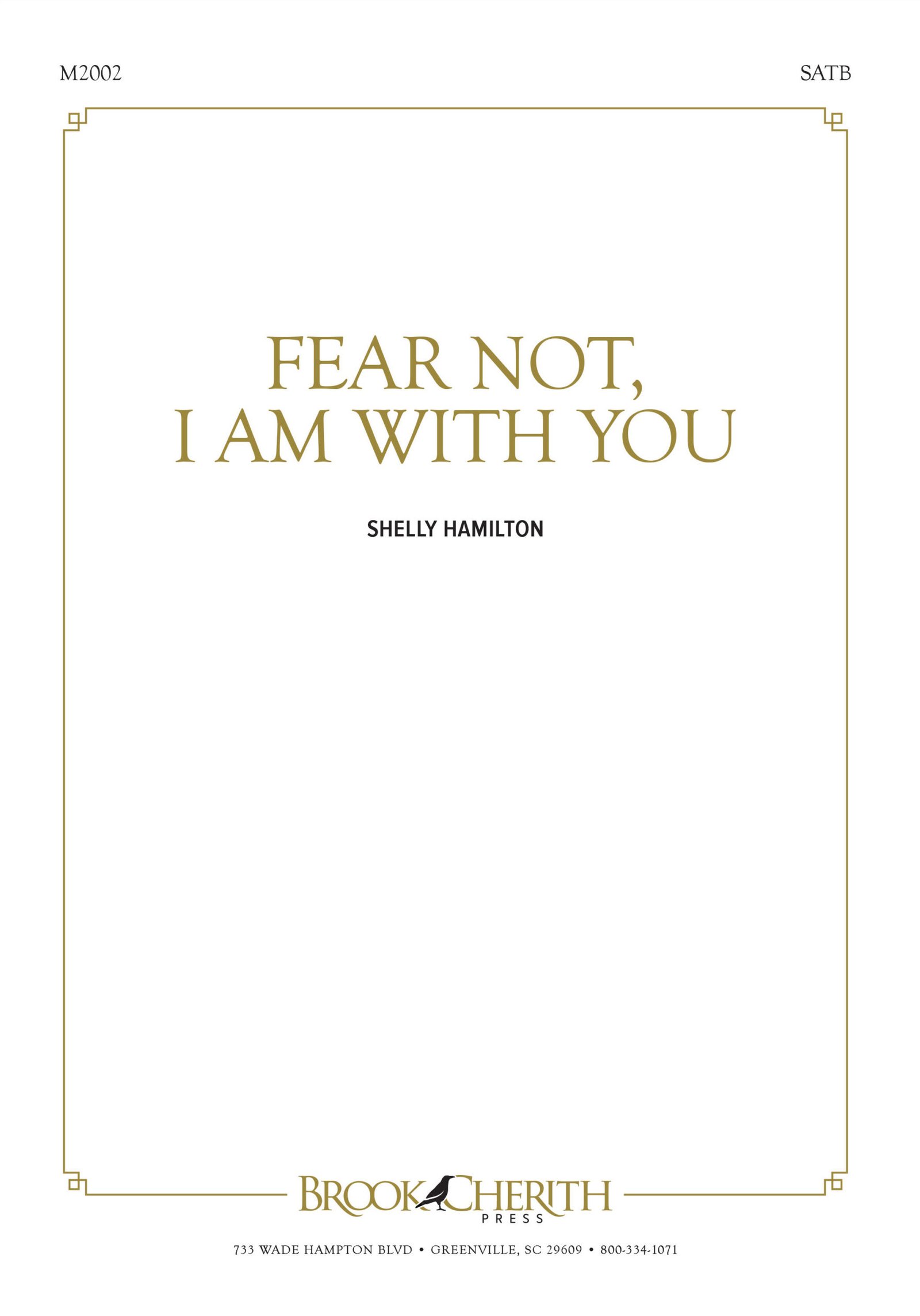 Fear Not, I Am With You

A gentle, flowing melody, with steady rise into a spectacular release and denouement. Perfect for almost any occasion, but particularly comforting during a season of uncertainty or grief. 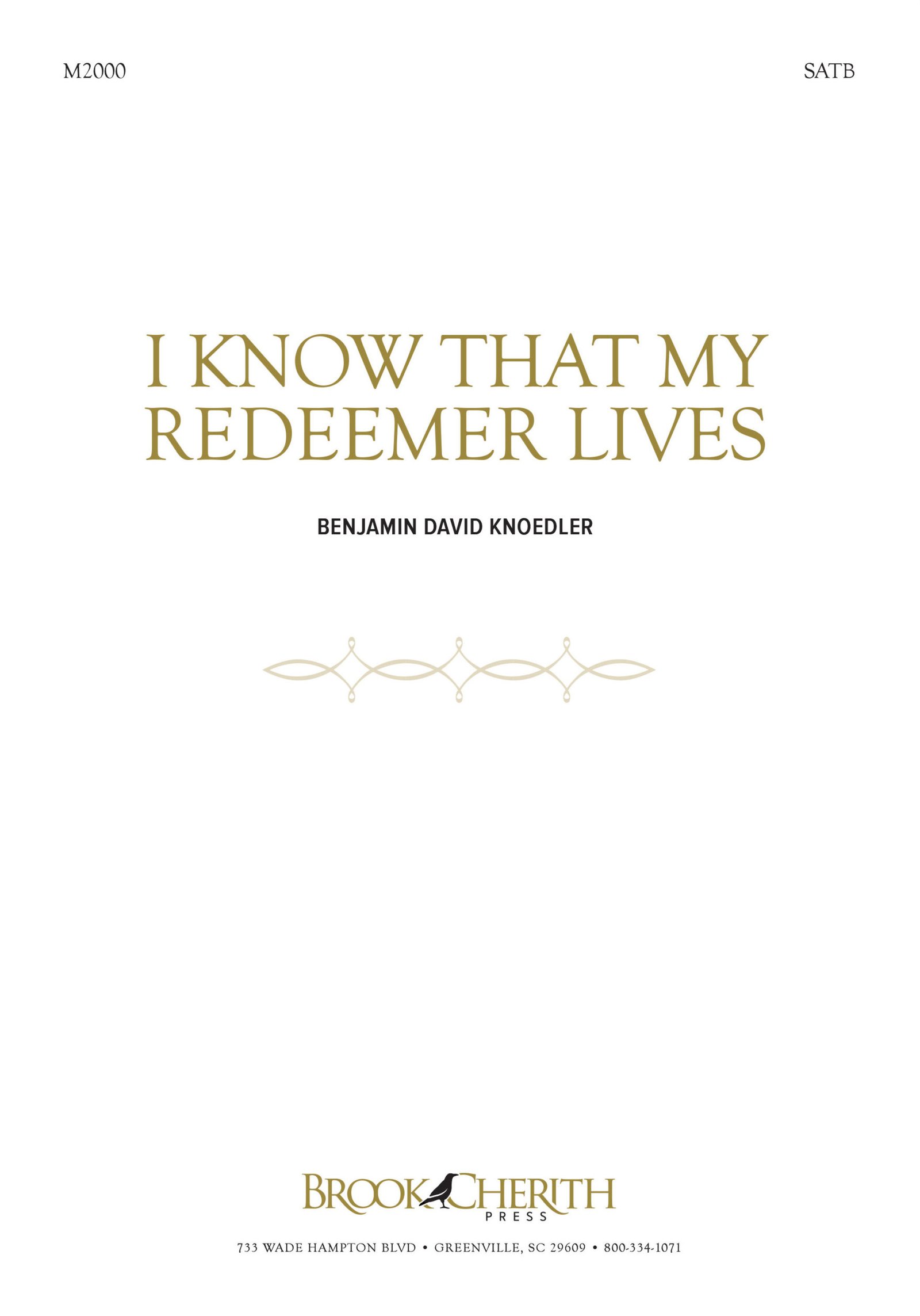 I Know That My Redeemer Lives

This joyous piece is brimming with vitality, confidence, and energy. A wonderful selection for Easter!

You can also listen to our pieces on